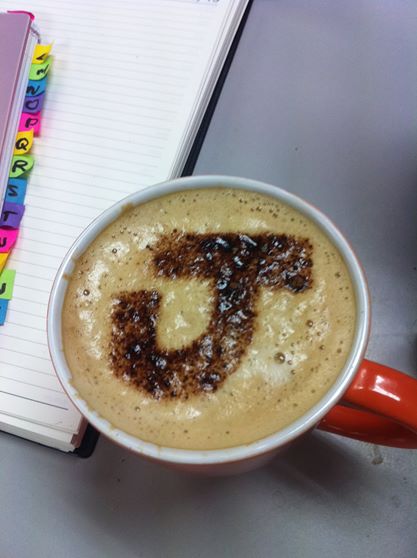 Health has consumed my life in the past two years. But before that, it was quite the opposite. Launching this new website has been something I have aspired to do for quite some time and teaching and inspiring others is the main reason why. However, I feel it is so vital that I share the behind story too. How did I get here, who was I before, what challenges did I face, and of course why did I make the change?

Let me take you back a few years further as I share the other part of my life.

Growing up, I was fortunate to live in a house of relatively healthy foods. Mum being a nurse, she always encouraged healthy food and drinking water over soft drinks. While some kids had lunchboxes filled with chips, chocolate and lollies, we had homemade sandwiches, crackers and perhaps a little treat that we were always grateful for. Having take away or soft drinks in the house was a treat every now and then, rather than every night like some friends I knew. This good influence from my parents would certainly have a positive effect on my brother and I later on in life.

I was generally naturally thin and healthy. I played a lot of sport and was heavily into netball up until about 15 years old. Of course when teenage years kicked in, more important things like a social life began to take priority. But it was not like drinking on weekends was anything new to the average 16 year old, right? You then get your driver’s license and going through McDonalds or KFC becomes the regular thing to do on school lunch-breaks and night drives.

It is not long before these unhealthy habits start to catch up. When I was 17 in year 12, high school started to get tough. I no longer wanted to go, I was unhappy, falling out with friends, and making bad decisions. I aspired to go to university in Adelaide to study journalism and one day become a television reporter. But at this rate my dreams were dwindling. That was until one day my dad, an assistant principal, proposed a new opportunity.

In the local newspaper was an ad in the jobs section for a cadet journalist. While this swayed away from university studies, dad emphasized this could be an even greater opportunity to get my foot in the door. I could not stand another day of school, so this was the best thing that had happened all year. I was called into the Whyalla News for a test and interview. Canditates were then narrowed down to two girls including myself. After a trial day, I received a phone call to say I got the job. The cadetship would take three years to complete.

I immediately loved the job and it truly did save me from going off the deep end in school. I loved it and thrived at the job. Photography became my new passion and I began mentoring others in the skill. I took great pride when laying out the paper and gained so much knowledge in my community. I lived and breathed anything news in our country and around the world.

But with an office environment also comes a type of culture. On early paper days we often ate breakfast and lunch at the desk. A great Indian takeaway restaurant opened up down the road so we often ordered an array of rich curries, rice, naan bread and raita to share up in the tearoom. If one of us had a call out during the morning we would incorporate that into a bakery run, bringing back sugar-laden cream-filled donuts, pasties and sausage rolls. I drank between 2-4 coffees a day just to keep myself running, which meant I was on a constant up and down cycle of a caffeine hit, to a complete caffeine crash. There was also a charity box of chocolates and chips at the front counter that I did not mind dipping into every now and then.

I would not have thought it at the time, but I was unhealthy, unfit, run down, and stressed out. Stress though, I was aware of. I was just too comfortable in my unhappy job to get out of it. While I cannot blame a job for this bad lifestyle, it was playing a big part. I was not overweight, but I certainly was no longer the skinny and healthy looking younger self I now wished to be. I was unhappy with myself to say the least. The day I started to see cellulite climb up my legs I think I almost cried. It was getting hard to disguise the muffin-top hips, and you could only ‘suck-in’ for so long until it was time to start wearing loser-fitting clothes. Along with work, I partied most weekends and stayed in my room watching marathon TV episodes during the week. I was still a very social person though. Being a journalist we attended many night events and enjoyed great displays of food. But again, these were just constant invitations to eat and eat and eat.

Unhappy with myself, I dappled in fad diets like shake replacement meals, the lemon detox diet, green coffee, supplements and body creams. But unlike I know now, you cannot change yourself without changing bad habits.