Unhappy with myself, I dappled in fad diets like shake replacement meals, the lemon detox diet, green coffee, supplements and body creams. But unlike I know now, you cannot change yourself without changing bad habits.

In saying all of this, I still loved to cook. My favourite food to cook was Indian, followed by other Asian cuisines. I started to cook for my parents often, and they really enjoyed my food. My brother was also quite a good cook, who taught me a thing or two. I admittedly owe my sushi skills and guacamole recipe to him. Even though looking back I was not the picture of good health, I still would have been healthier than many westerners today. 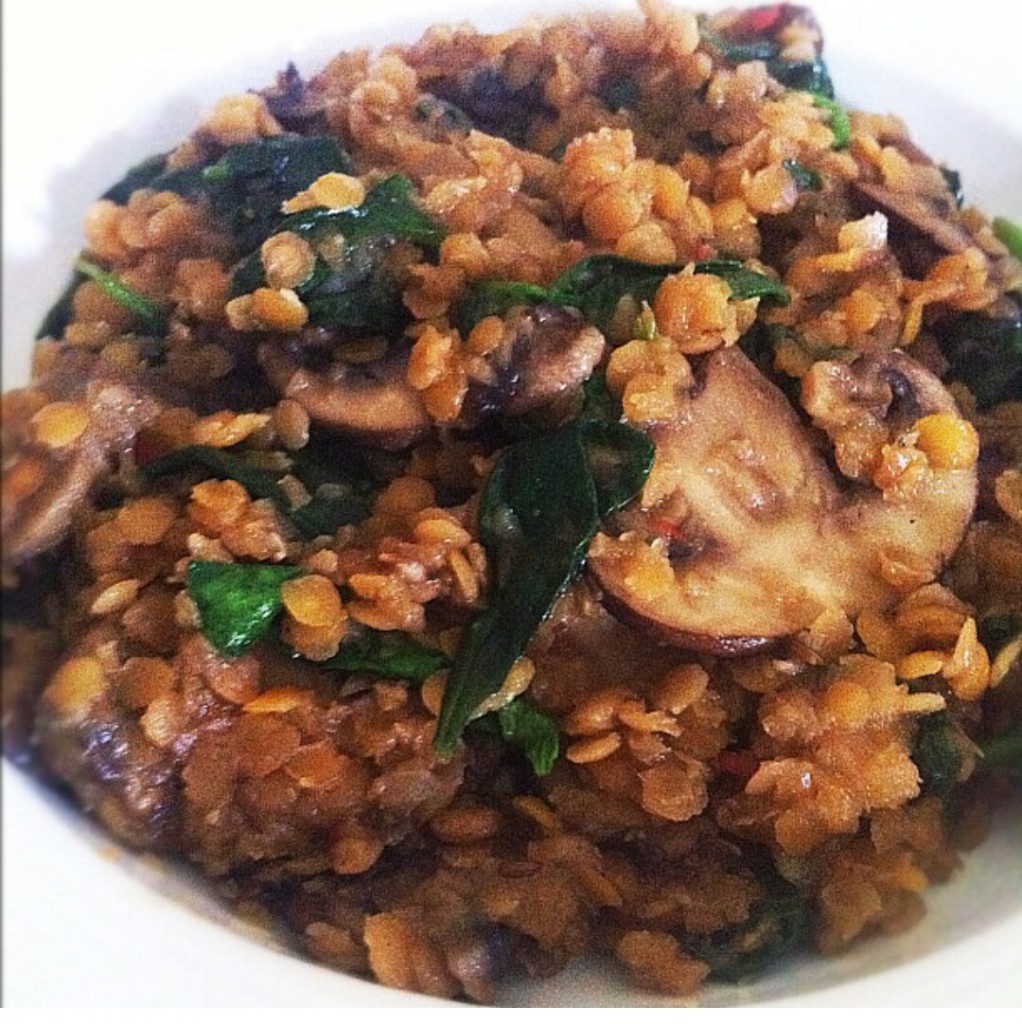 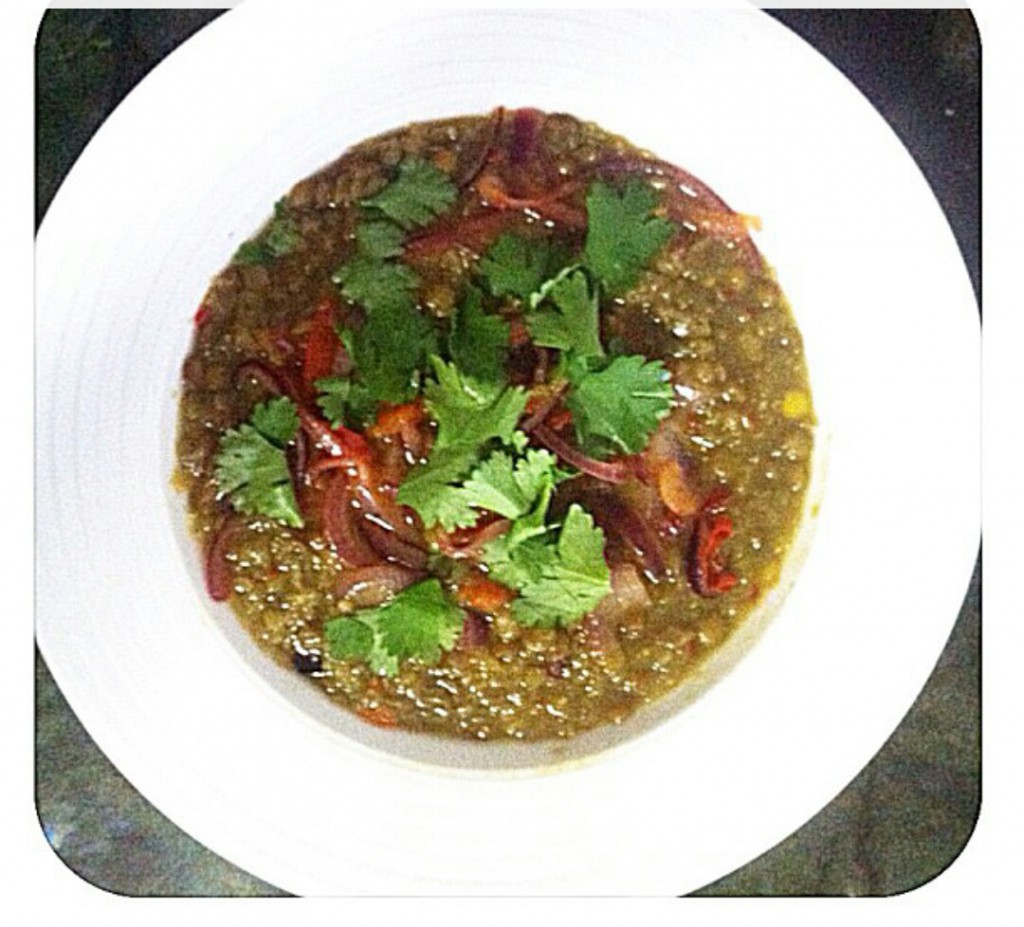 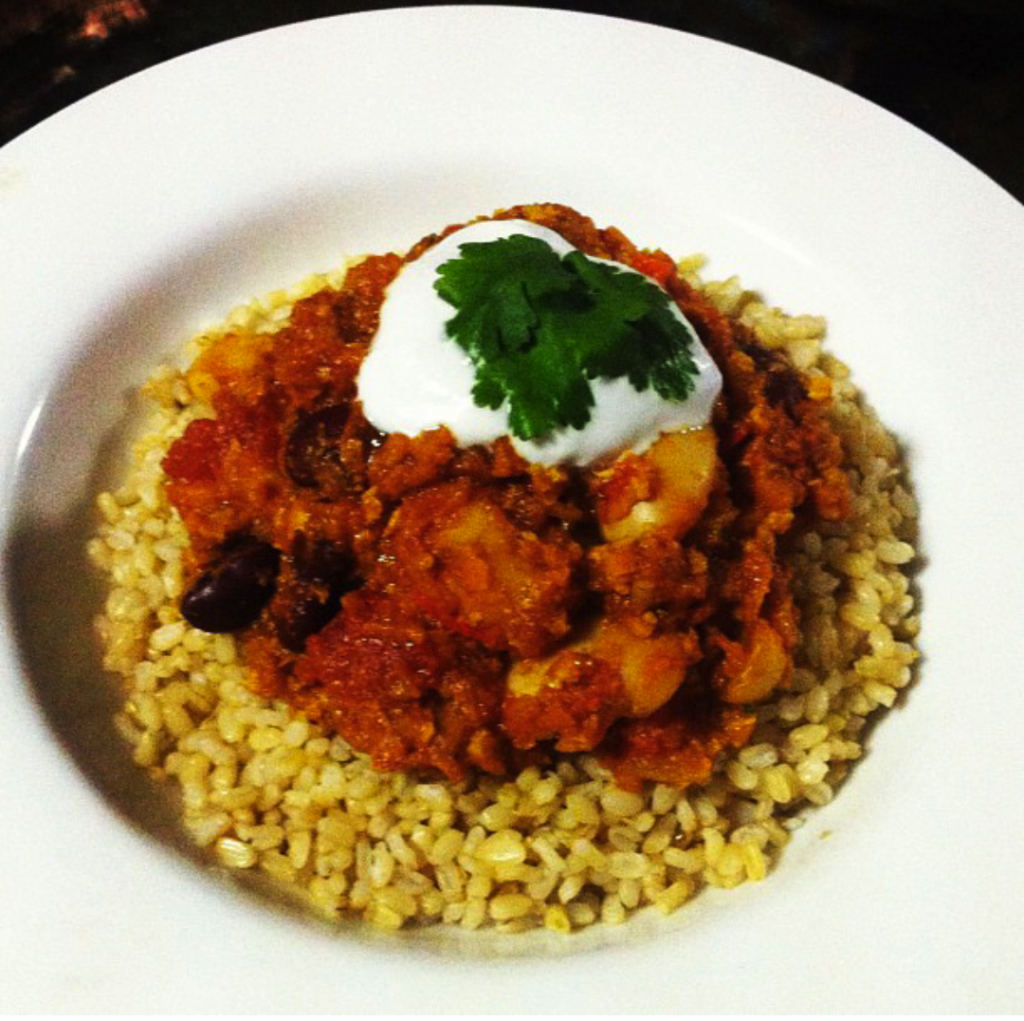 One thing I clearly remember about these days is the amount of time spent at the doctors and other sicknesses I always had. Almost every morning I had IBS (irritable bowel syndrome) especially after drinking coffee. I once tried putting this down to being lactose sensitive, but even after switching to soy milk I suffered the same thing most mornings. I always had chronic indigestion (heartburn/reflux), which I had to take medication for. Every winter not only did I get struck down with a chronic cold, I would also have breathing problems which led me to get tested for asthma. While I did not have asthma, I still continued to have breathing problems. From the constant up and crash from coffee I was often lethargic and just wanted to sleep straight after work. And with all of this I was quite an unhappy self, but I tried to hide it behind my confidence.

I found myself become the pessimist I used to dislike in other people. I was so miserable that I would not even let happiness in. If someone complimented me I would shut it down with something bad about myself. “I like your dress”, me: “thanks, I wish I had nicer legs though” or something along those lines. I kept calling myself disgusting in my thoughts, and eventually that becomes a permanent echo inside your head. Of course I had good days, or even weeks. As I was well aware of my negative behavior I would tell myself ‘try really hard this week to be more positive’, and I would. I would all of a sudden be all cheerful and chirpy to people around me and want to go out of my way. But then ego would weave its way back in and I would be a pessimist once more.

Surprisingly to myself, I finished my cadetship and stayed on for a further 6 months. Before taking on my next job I had a knee reconstruction. With this I had a month off work and plenty of alone time to think about life. Perhaps this is where I planted the seed.

I moved into the paper’s advertising department to work in sales, where I not-long-in found myself acting manager as well as doing the work for two other ad representative jobs that needed filling. While I was happy to leave journalism, I had yet again found myself in an extremely stressful situation. On top of all this I was also selling Tupperware to earn extra money, had a late night radio show once a week, was secretary on the radio board, and was studying a Diploma in Photography. I was a workaholic.

A friend recommended hypnosis, which was something I started considering already. I was so stressed out that I was ready to try anything. So I did. The session began with at least a half an hour ‘chat’ about myself with probing questions about my past life. She asked about what stresses I had in life, and then went on to school, sport, hobbies, relationships and drugs and alcohol. It was the moment she asked ‘and what about high school’ that I broke out in tears uncontrollably. It was like she had just pricked the balloon full of years of hidden emotions. This was a time in my life that whenever was brought up, I had to fight back crying every time. Year 12 was full of copious rumours especially amongst the clique I was in. I made some bad mistakes on my part, but looking back now most teenagers that age do. Unfortunately one girl’s lies, contrary to my plead, turned the whole group on me and I was pretty much on my own. I became very depressed for some time and as mentioned earlier, the cadetship saved me from the dark place I was in.

So after I finished my emotional breakdown about high school, it became clear to the hypnotist that it was not the workload in my life that was the real problem. Sure, work was feeding the stress, but we had just uncovered the root of the cause. So through hypnosis she enabled me to find that dark part of my life and finally close the doors for good. I walked out of that room feeling as light as a cloud. I was so refreshed, empty of clutter and ready to take on a whole new aspect. I could finally talk about high school without hurting, and accept that it was a fundamental hurdle that has shaped me now.

Hypnosis was just one of many aspects that started to lead me on to a new, happier and healthier path. It was also around this time I found the way of veganism.

It all started on instagram. Yep, instagram! Often cooking vegetarian meals, I had made a pumpkin and chickpea stew with cous cous one night (find it @jade_________ (9 underscores)). As an avid foodstagramer, I posted a photo of this hearty dish and tagged #vegan. Next thing I knew I had a few comments from other vegans saying ‘yum, are you vegan’? This eventuated in a conversation about what is better for your health. I was kind to the vegan, but I ignorantly and obliviously made comments about some reasons why veganism is bad for your health; the usual comments that make me cringe today. Thankfully she was humble and simply said to me that the only thing she regrets is not having gone vegan earlier.

So I got on my research high-horse and started Googling why being an omnivore is better than herbivore. I wanted to satisfy myself that I was right and she was wrong. But majority of what I could find was in fact the benefits of plant-based living. I found charts that compared carnivorous digestive systems and teeth to those of herbivore. Our systems are not set up like a carnivore. I found an article in the Medical Journal of Australia (find journal articles here) confirming that vegans and vegetarians with a varied diet are at no greater risk of becoming deficient in nutrients than a meat-eater. I found articles about people curing cancer and diseases, and the increased longevity that comes with being vegan. I then watched some documentaries including ‘Earthlings’ and ‘Forks Over Knives’. How could I look back now?

A journalist I used to work with was vegan so I messaged her on Facebook for advice. She sent me some useful information and links. I kept reading, watching, and listening to more information. I then posted an Instagram saying ‘if I get 100 likes by the end of the week, I will go vegan’. I did not quite make 100, but the amount of encouragement was all I needed. I knew now that I could do this on my own. I started experimenting in the kitchen like I had never done before. I ordered recipe books like ‘Get Healthy Go Vegan’, ‘Vegan Comfort Food’, and ‘Vegan with a Vengeance’. I ordered different foods online that I had never used like savoury yeast flakes for cheese flavor and egg replacer for baking. Whenever mum would go to Adelaide I sent her with a huge shopping list for things like hemp oil, chia seeds, quinoa, agave nectar, agar agar, lentils, spices, and nuts. The old Jade would not even know her new self. 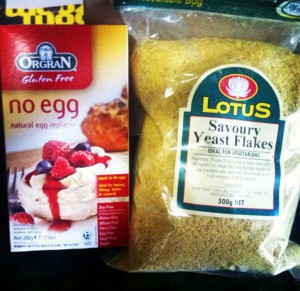 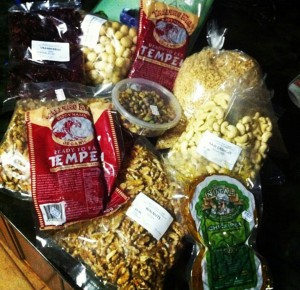 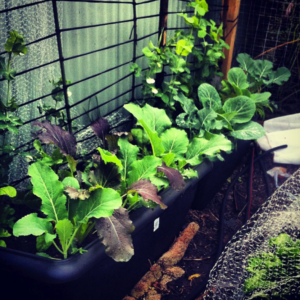 Next week in the final part 3, find out how much weight I lost, the ailments I am now free of and what I did about protein, iron and B12.